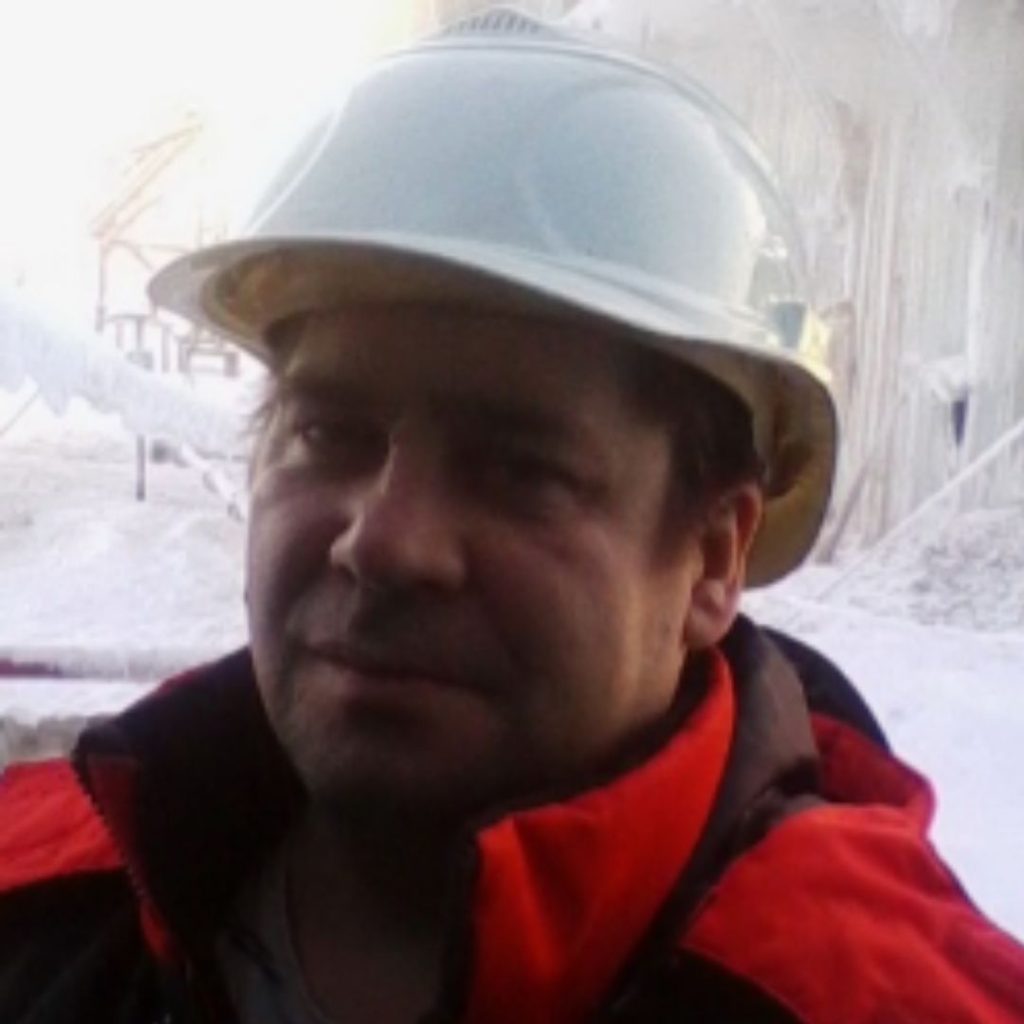 Chief scientist and head of the technology department

Holder of bachelor’s degree in Mechanical Engineering from Ufa State Petroleum Technological University. Damir completed his education with honor award and immediately started his journey in the oil and gas industry.  From the beginning of his career, he displays only professionalism that helped him to gain a lot of respect. He started his career as Assistant of Driller than moved to Mechanical Engineer (1 level) position in Rosneft.  He worked in Rosneft for 4 years after that he decided to move forward so he accepted an offer and become Drilling Engineer. Damir worked as a Drilling Engineer from 2009 till 2013 in several big companies. Based on his experience we can confirm that he never bounded for a certain zone of comfort. Damir worked in different locations, harsh weather conditions and this never limit his motivation and performance, Damir gained experience by working in Russia, Kazakhstan, Azerbaijan, etc. He used his communication skills and achieved only positive results.

From 2013 till 2019 he worked as Lead MWD engineer in GeoTelemetry after that he has been appointed in Global Drilling Solutions. Based on his exceptional leadership skill and extensive experience he received an offer in GDS as a ‘’Chief scientist and head of the technology department’’.